I consider myself a lifelong observer of human nature. I love questioning and digging into motivations and why people respond and interact the way they do. I love people-watching. Since my people-watching opportunities are limited right now, I prefer opinion-stalking on social media.

Lately I have been wrestling with the concept of cognitive dissonance. Once you understand how it works, you can see it happening all over your newsfeeds.

Here is the definition: “the state of having inconsistent thoughts, beliefs, or attitudes, especially as relating to behavioral decisions and attitude change.”

What this means is when you encounter an opinion or belief contrary to your own, it causes a knee-jerk response of defensiveness, shutdown, or absolute denial that any belief system other than your own could potentially be true. It causes an inability to give anyone the benefit of the doubt because that may mean that your belief isn’t as rock solid as you thought, or maybe – you have been wrong.

For example, let’s bring up the topic of vaccination. This is a hot button topic for so many so it feels like a perfect example to start with. In fact, I can already sense you getting uncomfortable. In my observations, it seems to be more common to shut down someone and call them “anti-vaxxer” than to sit down and ask questions about their decisions and thought process. Why? Because if that person shares that their child was injured by a vaccine, and you have the belief that vaccines are completely safe, it may cause you to question whether you are opening up your own child to injury – and no parent wants to believe that. See? Cognitive dissonance. So we shut down, say those people are ignorant with their “Google degree,” and refuse to listen or give them the benefit of the doubt. I get it because I was once there, too. I didn’t want to consider an opposing view of vaccines.

Now, someone reading this is already shutting down and refusing to read the rest – so to that I would question, why? Why is this offensive to you? I would encourage you to dig into that and maybe sit down with someone who stopped vaccinating their child. You might find, like I did, that no parent chooses to make such an extreme decision for their child without doing a lot of research (beyond a Google search). I would even wager to guess that the majority of parents I know will do anything it takes to keep their kids safe – and that might look different from parent to parent. It may not change your mind, but at least it could create an environment of care and sympathy, something that often seems to be lacking in this controversial conversation. 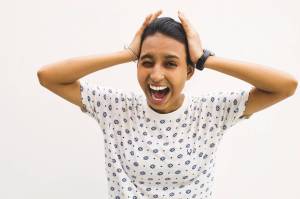 I’ll bring up another example to make you even more uncomfortable. White privilege. Systemic racism. “Systemic racism doesn’t exist.” I hear that from time to time. And when that belief gets challenged, it causes more shutdown, more defensiveness, and maybe some articles or videos thrown in. Cognitive dissonance causes such an internal storm that it makes it nearly impossible to listen to anything other than your view. But remember, like my first example, just because you haven’t experienced something yourself doesn’t mean it doesn’t exist. For those who don’t believe in white privilege or systemic racism, I’d encourage you to sit down with a person of color. Talk to them about their experience. Listen to their stories. As I mentioned above, you don’t have to change your mind, but maybe you could show someone you care enough to consider an alternate perspective.

I could throw in more examples, and I could bring up the polarizing topics of masks and social distancing and schools re-opening and the president – all the things that divide us right now – but I think you get it. What we are experiencing with this current pandemic during an election year is throwing us all into major cognitive dissonance. So many of these conversations and posts that start off as harmless sharing of information soon get heated, uncomfortable – or turn political.

Because of cognitive dissonance, we address the situation based on our own perspectives and motivation. Does the government care about my health? Does the government simply want control and power? Depending on what side you land, it’s difficult to consider the opinions or thoughts of the opposing view. Furthermore, we relentlessly follow those who support OUR stance, therefore validating our beliefs and causing us to dig our heels in more deeply, to the point where we can’t listen to any other opinions because everyone else is WRONG.

I have seen this in myself so much the last few months. Personally, when I am stressed and thrown off by new routine, regulations, or anything outside of the norm, it’s difficult for me to hear the perspective of a differing opinion. It’s too conflicting. So I’d much rather shut the person down, call them out, make a rude statement, making me feel better in the midst of my indecision.

And let’s be honest – it’s much easier to call someone a conspiracy theorist, anti-vaxxer, left wing liberal or Marxist than actually go do some research yourself – or ask the offending person to share their perspective and why they see the world the way they do.

Most of us have deep fears or core beliefs that drive us. Often times we don’t even acknowledge they are there.

One of my deep fears (that comes from a core belief rooted in a childhood trauma) is loss of control, not being protected, or being controlled without a say. So some of my opinions make me seem like a crazy hippie who wants to overthrow the government. Not true. It’s just that my core beliefs and fears shadow everything I think and speak on. I don’t want to be controlled. I don’t want to be left without a say.

I am making an intentional effort to listen to other views and question my own. It’s exhausting. It hurts my brain. I feel like I’m the only one trying to understand both sides, and that just feels isolating in itself. But I try.

Here are 4 things I attempt to do when I encounter a belief/opinion/post that causes me to get defensive or bring up an unpleasant emotion.

The last thing I should mention that sits at the root of my belief system is a concept of “loving my neighbor.” And as much as cognitive dissonance causes me to want to judge, name-call, brush aside, scoff, and share articles that call people out, I defer to giving others the benefit of the doubt. Everyone is doing the best they can. You are. I am. Even when we disagree. 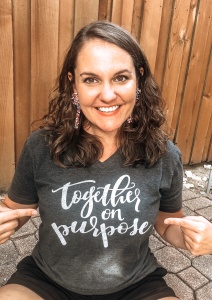 I'm Erin Kerry, a certified integrative nutrition health coach and survivor of mental illness. I am passionate about whole body health, and I help people find balance through mindful nutrition and nourishment! To receive your complimentary consultation, click the Contact tab on www.sparkingwholeness.com View all posts by Erin Kerry, Sparking Wholeness 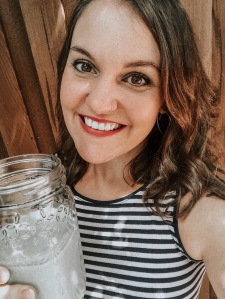 I’m Erin Kerry, a certified integrative nutrition health coach and survivor of mental illness. Whether you’re looking for new tools in the mental wellness toolbox, restoring your relationship with food and body image, or needing a little kitchen therapy, I want to help you spark wholeness in your own life! 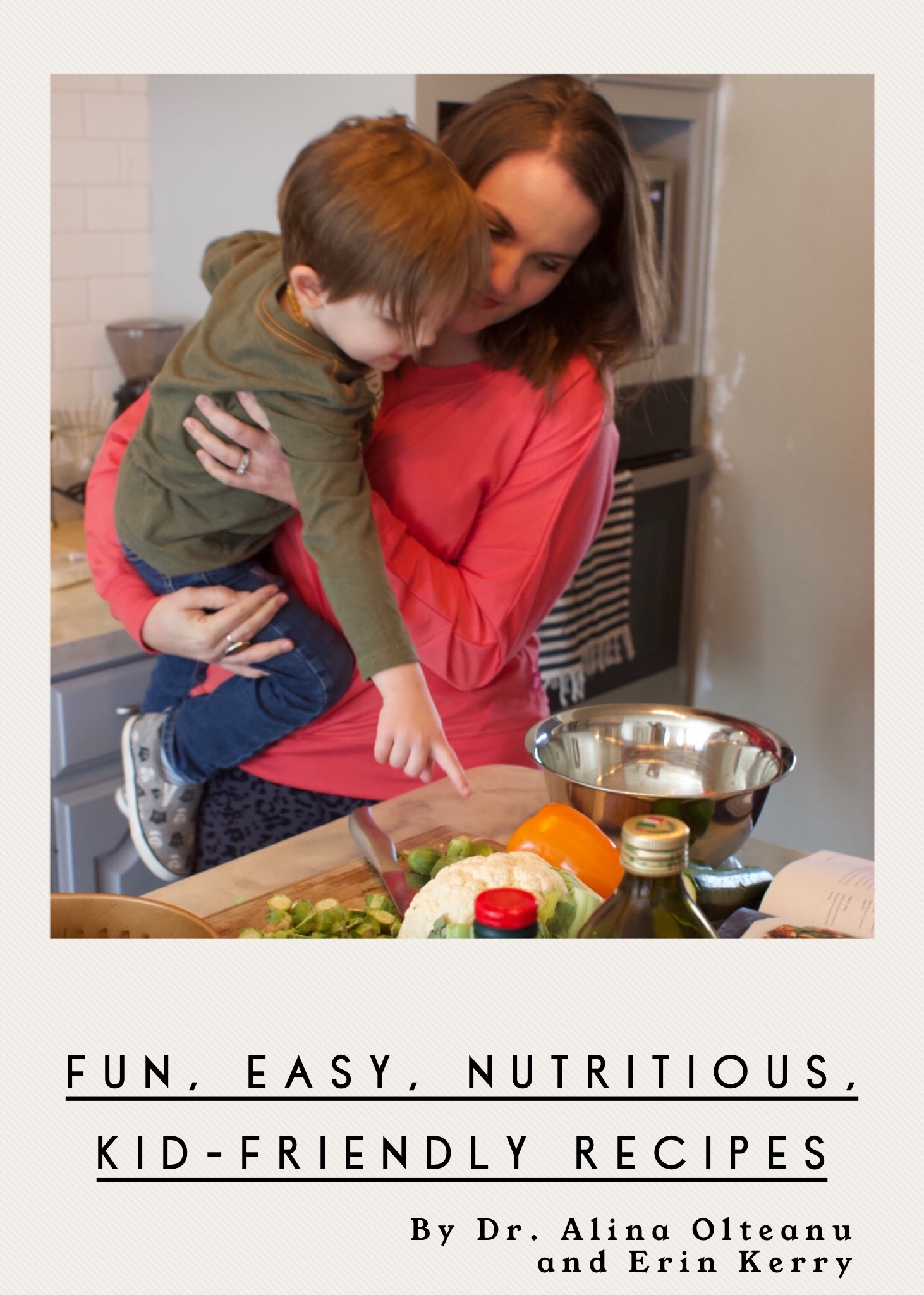 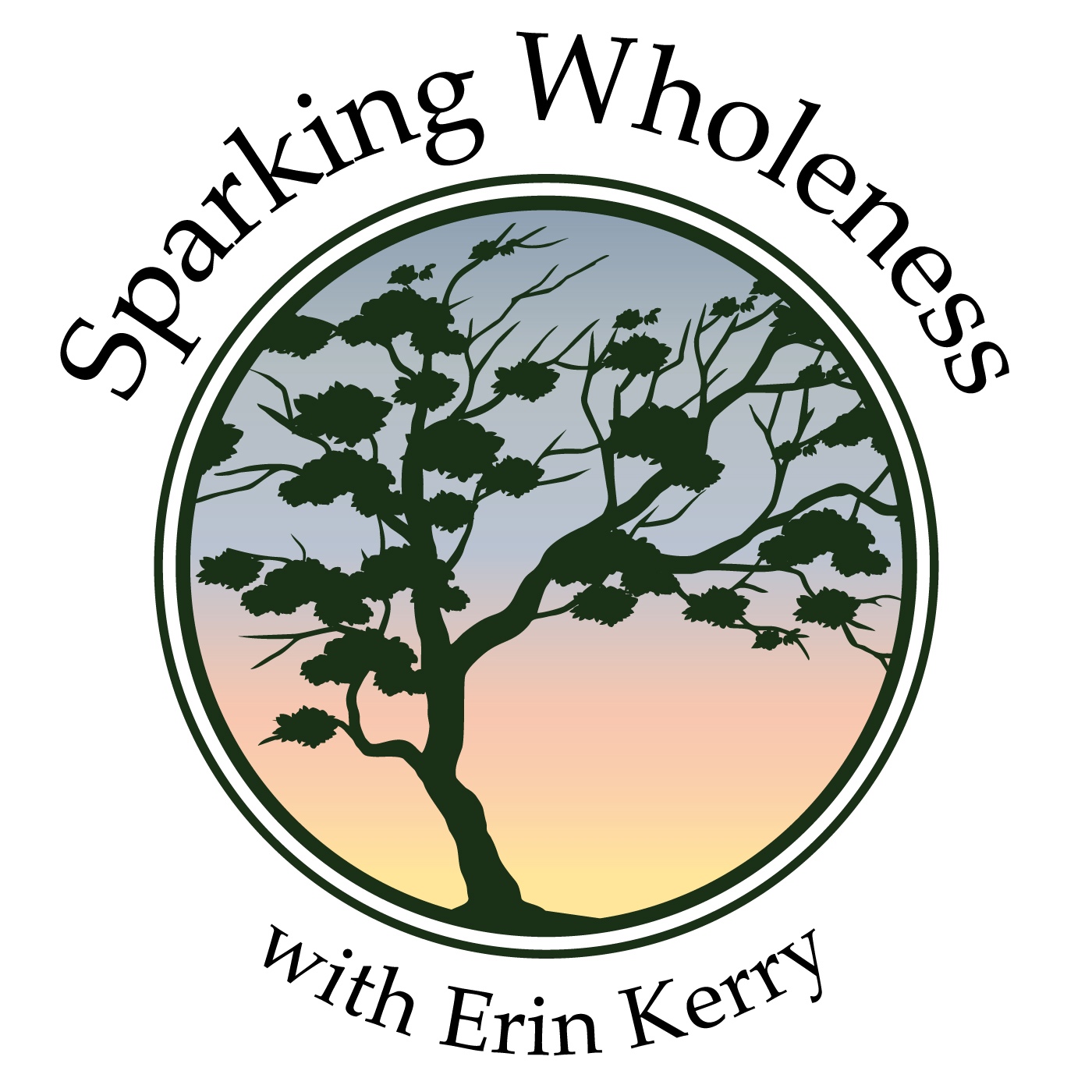 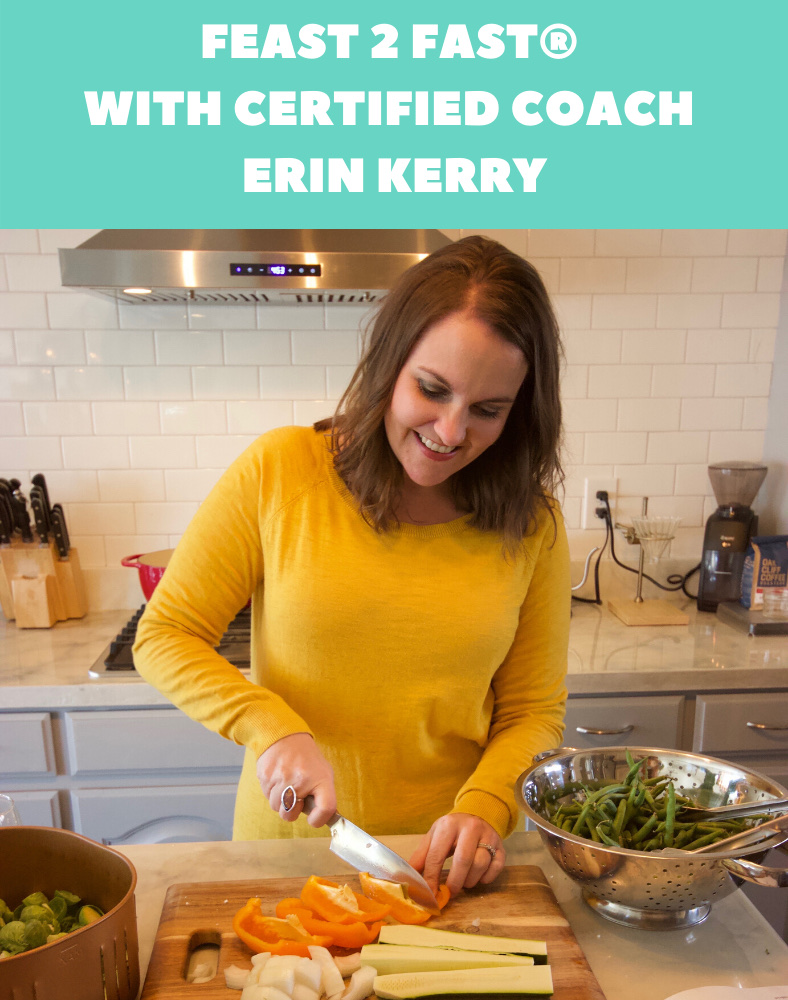